This book is a study of the contribution make by Litvaks, i.e. Jews from the cultural space of the Grand Duchy of Lithuania, to the famous École de Paris. Litvak graduates from various art schools in Vilnius, Kaunas, and Viciebsk invaded the main center of Western modern art during the second wave of the École de Paris and formed the nucleus of this school. For this reason, art critics have referred to the second wave of the École de Paris as the École juive, i.e. the Jewish School. The main focus of this book is on the contributions made by Soutine, Chagall, Kikoïne, Krémègne, Band, Arbit Blatas, Indenbaum, Lipchitz, Zadkine, Segall, and other Litvak painters and sculptors to the Paris School. This book examines the influence that the creative sources, aesthetic attitudes, environment, Jewish traditions, and museum studies of these artists had on their style and on the characteristics of their plastic language. The author shows that, despite their spontaneous desire to break free from the influence of the Jewish religion, community, and traditions that had strictly regulated their lives, these Litvaks could not escape from their childhood memories or from the distinctive Litvak culture to which they belonged and from whose social order, marked by the poetry of Jewish mysticism and everyday life, they derived the superficially French images that they created. These artists’ nostalgic view of the world, their sense of tragedy, their choice of unusual models, and – most importantly – their extraordinary manner of artistic expression as well as their distinctive use of color and system of imagery all came from their lives during childhood and youth – from their experience of the closed Orthodox Jewish community of Lithuania.

Thus, Litvaks brought to Paris their own unique experience and a distinctive, clear-cut sense of color and form; they expanded and enriched the stylistic panorama of French art; they contributed many new dramatic and tragic motifs that had not been characteristic of earlier French art; and they formed the principles of a national, secular Jewish art. The greatest achievement of these artists is the integration of the distinctive worldview, mysticism, and symbolism of the Jews into modern Western art, where the Litvak substratum became an inseparable part of this tradition. 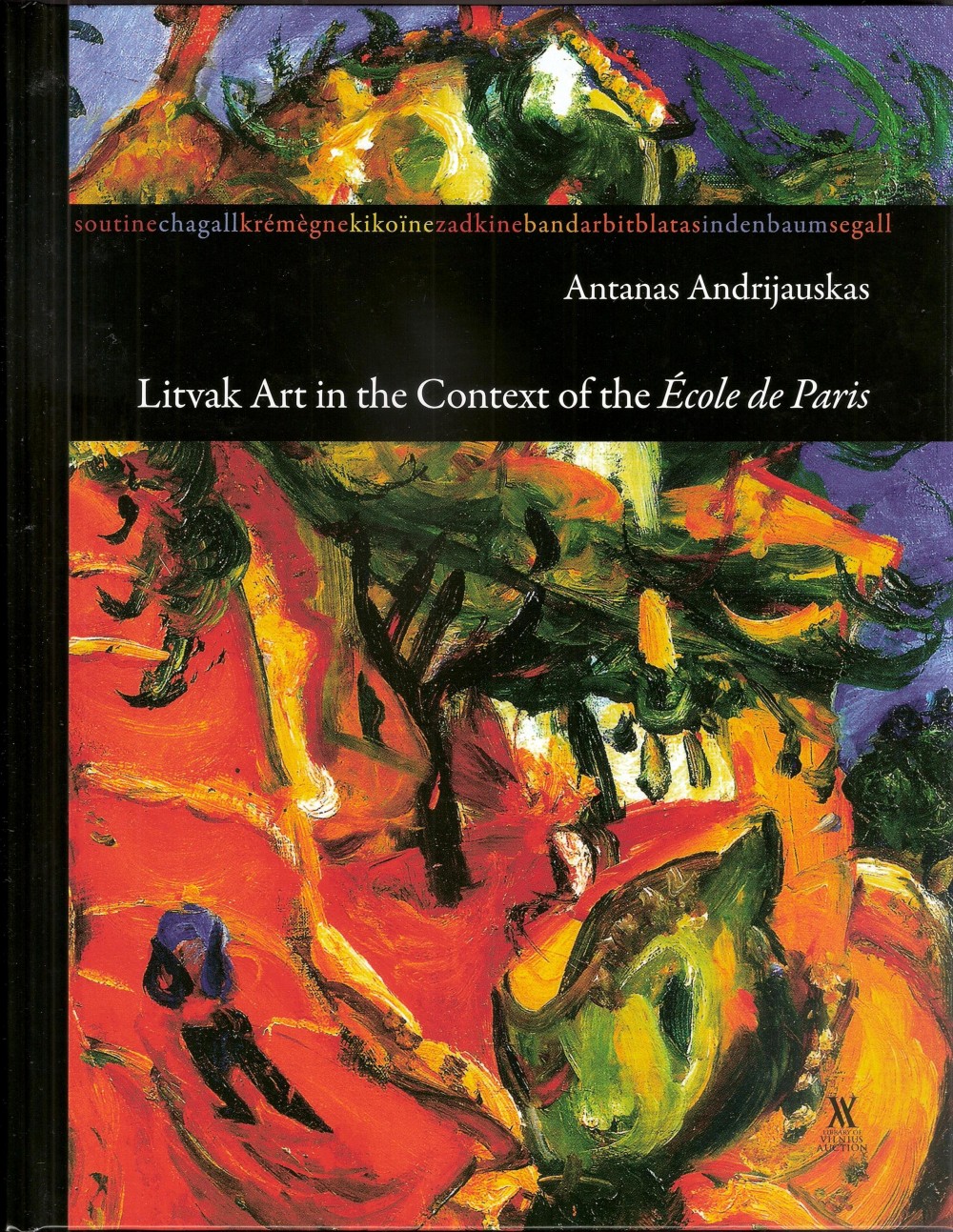